Hollywood movies broadcast in Iran are censored by the Islamic Authorities. When an inappropriate scene cannot be deleted, CGI clothes are added for covering the disturbing actresses’ naked chests or shoulders.

An Islamic-friendly and parallel Hollywood. 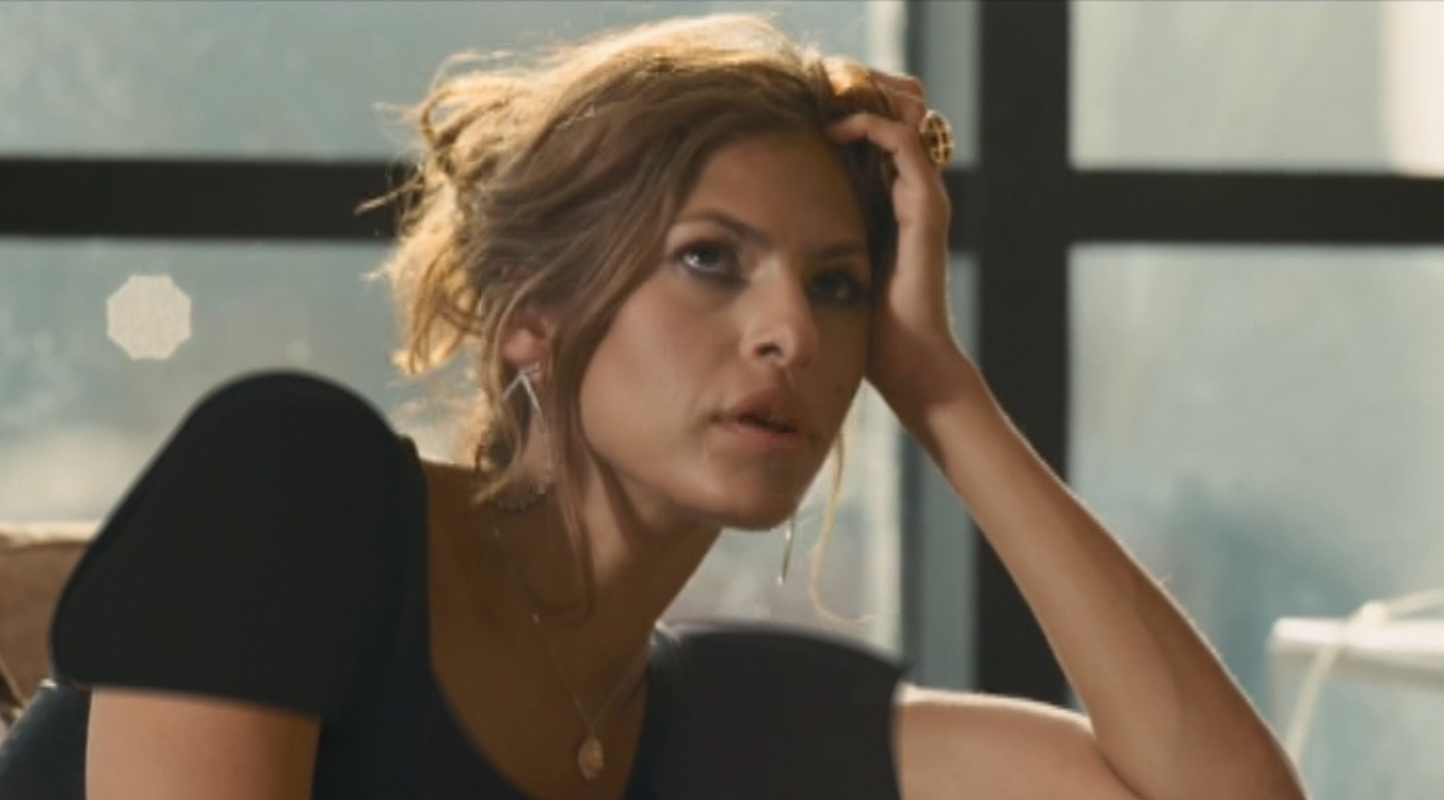 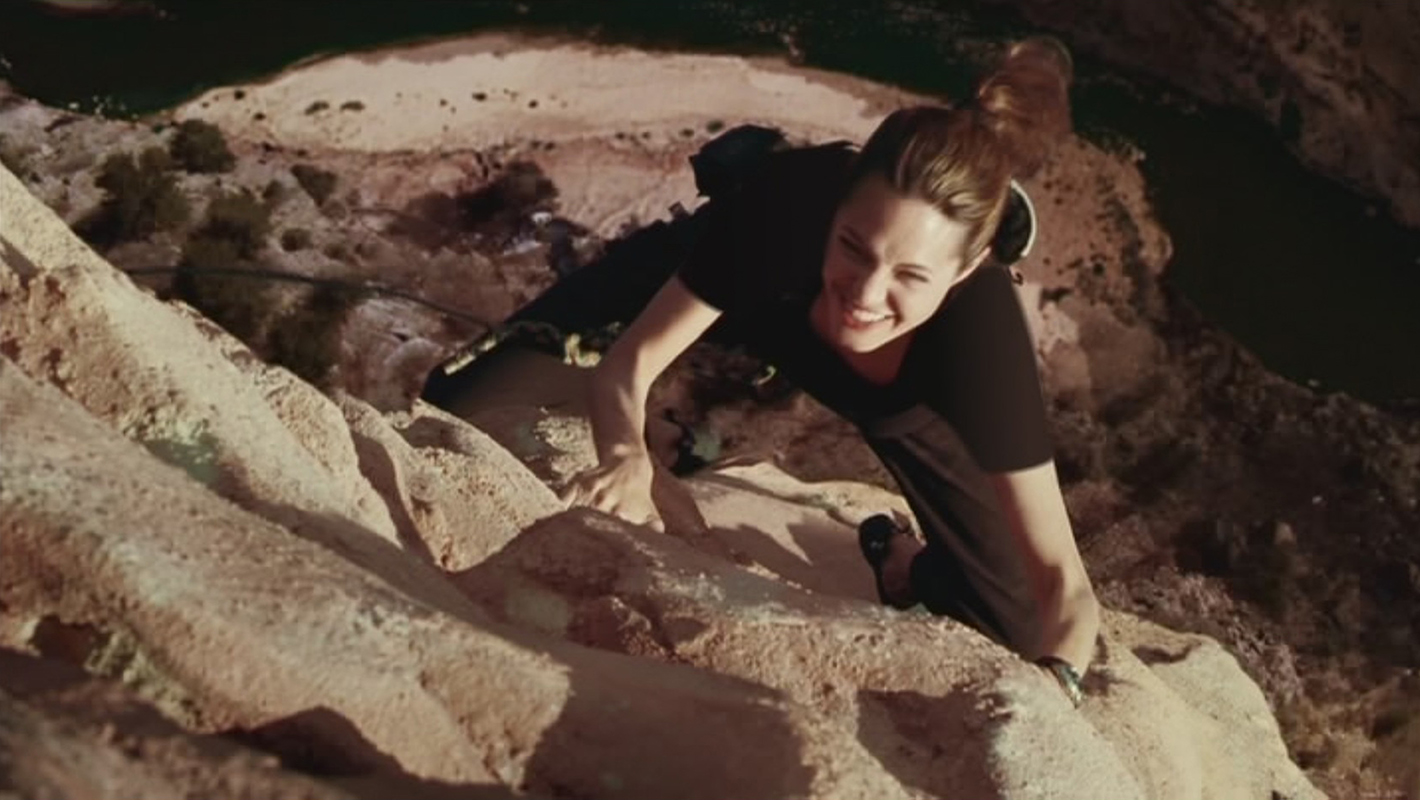 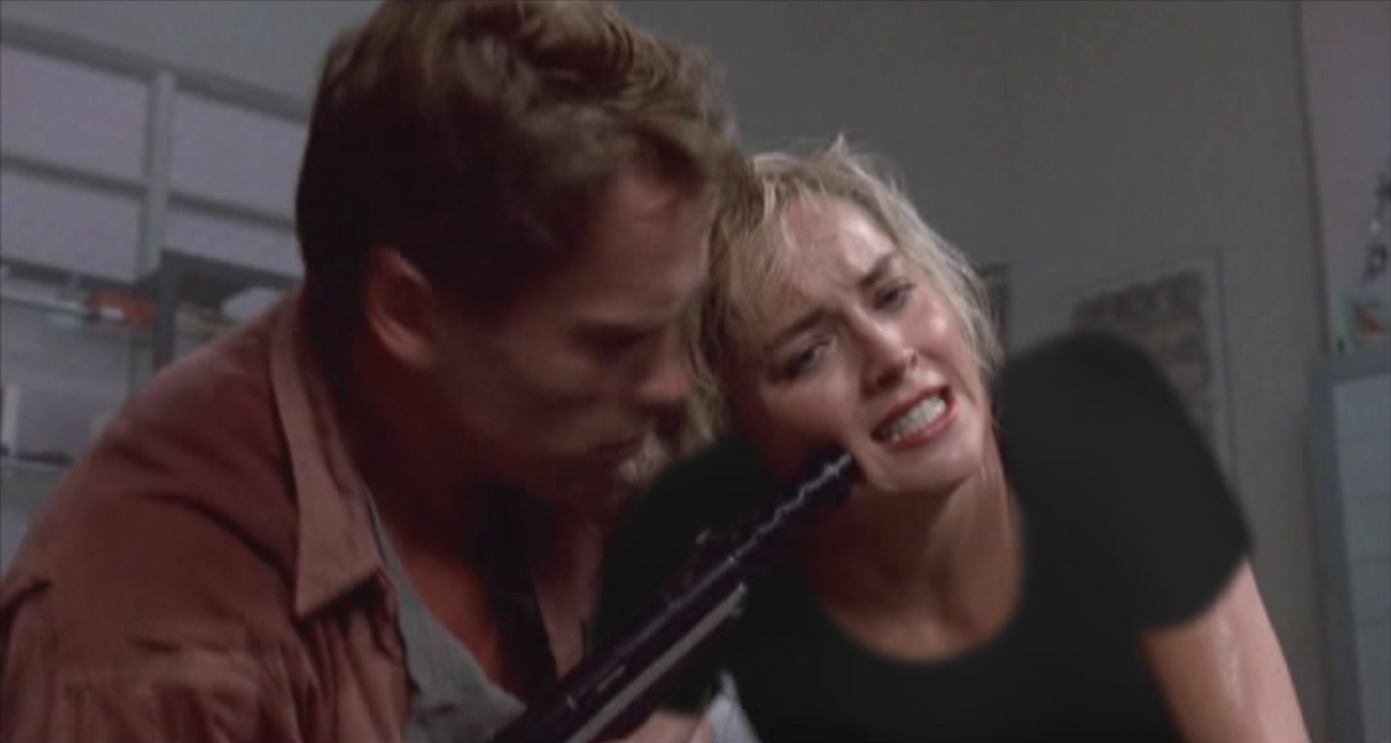 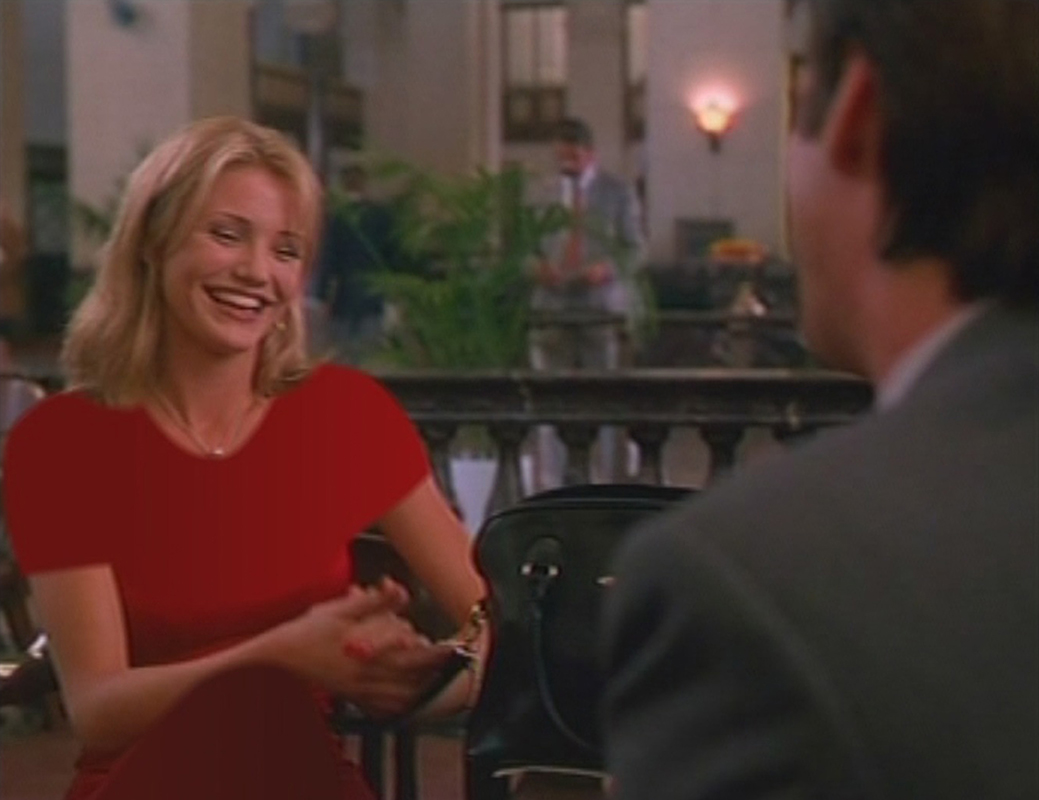 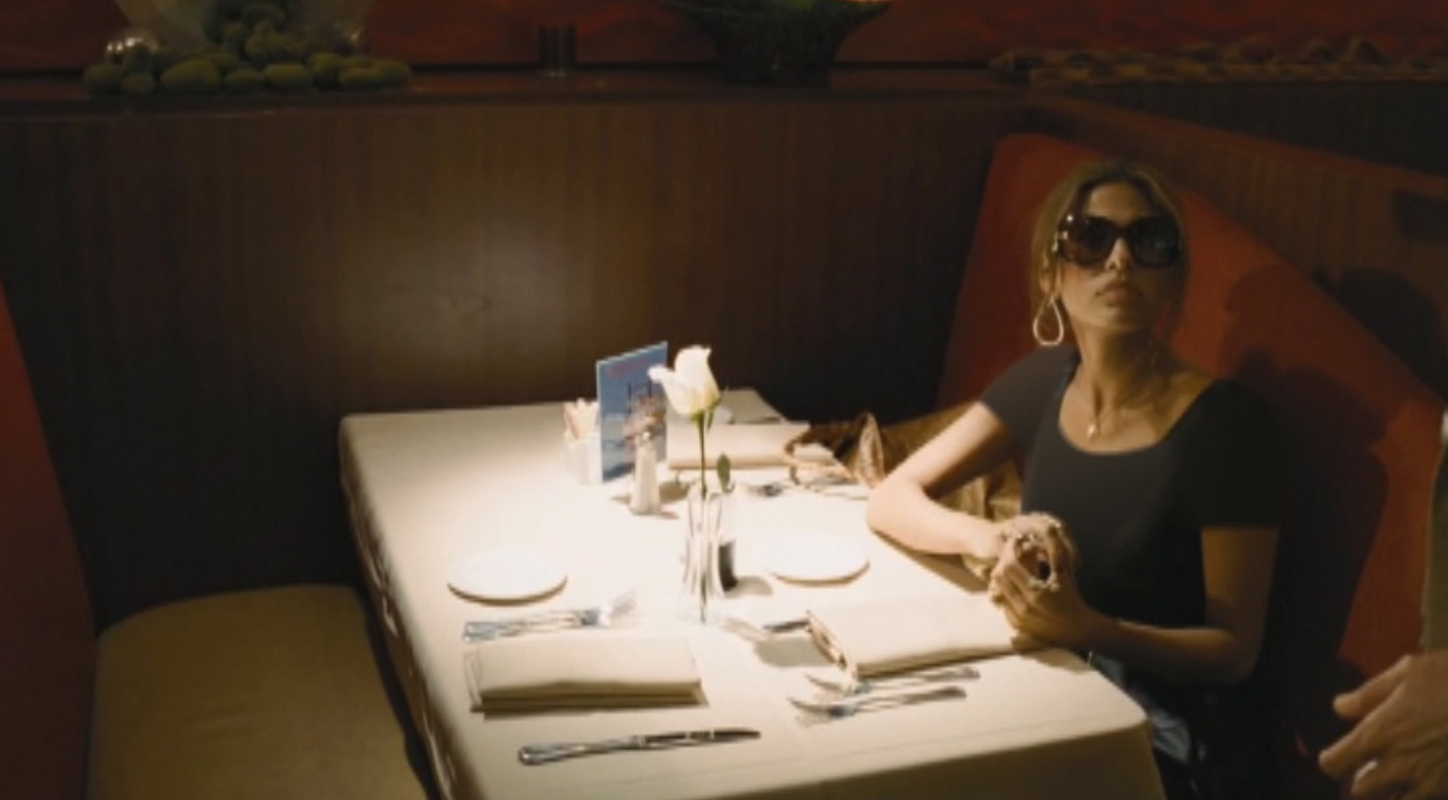 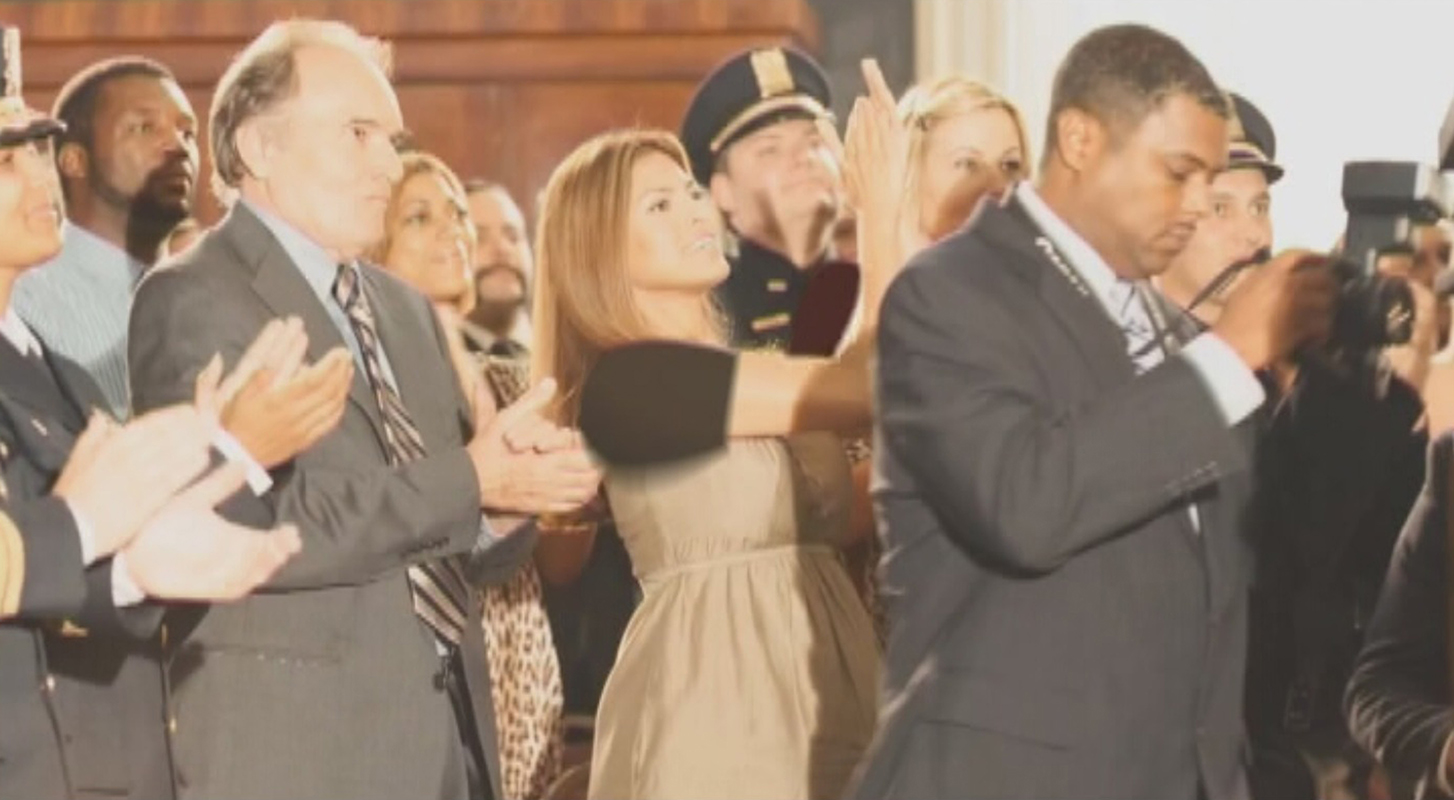 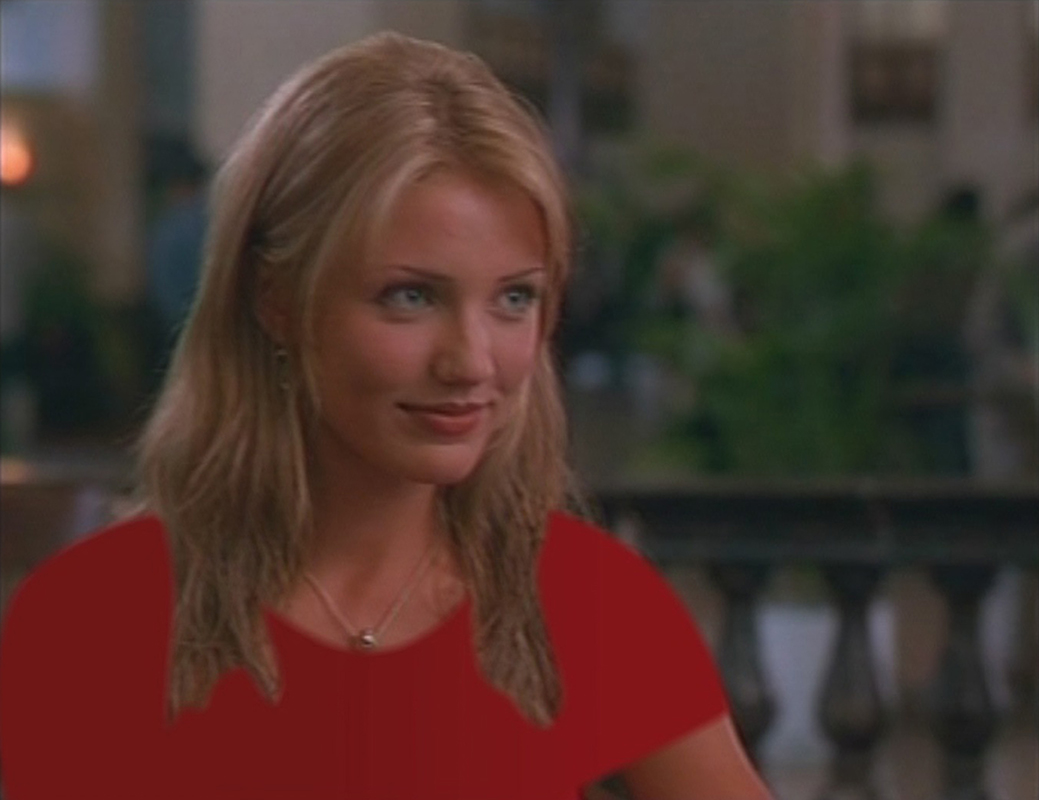