In Iran, religion is at the very center of the society. Since Revolution, Islam rules every bit aspect of Iranians people's lives. Mullahs are parts of this system that was created by them and in which they get a lot of privileges.

Vali Gheibi is a Mullah. He chose to embrace religion when he was twelve. He dedicated his whole life to serve Islam and Emam Khomeiny's goals.

Mr Gheibi gave me the privilege to share his intimacy for several days. I followed his footsteps from Qom to Shahrekord where he teaches at the local University.

A key encounter to get a glimpse of a rarely shown aspect of the complex Iranian society. 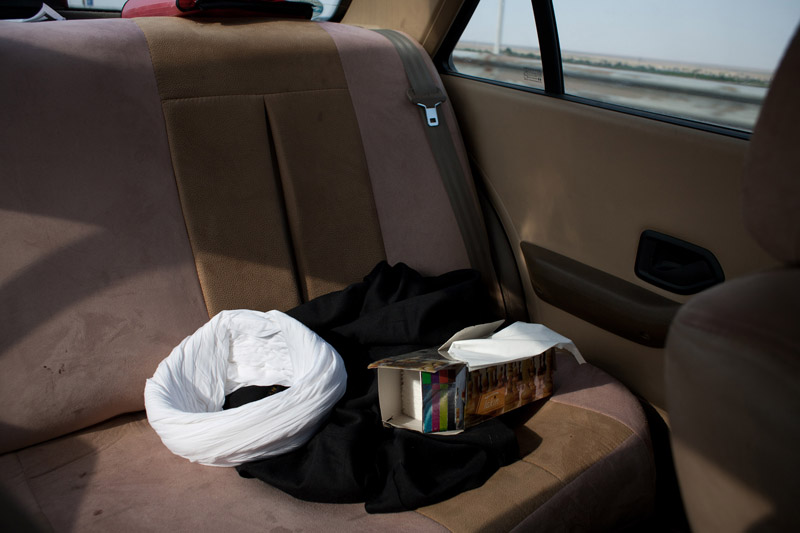 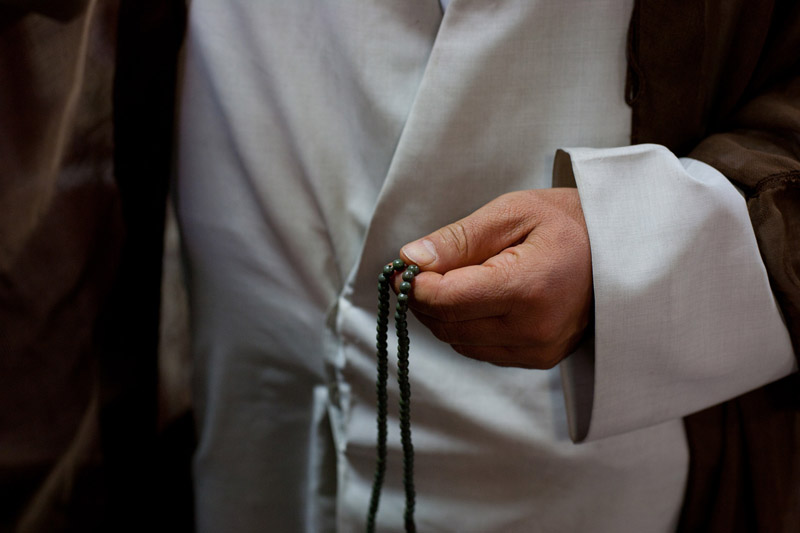 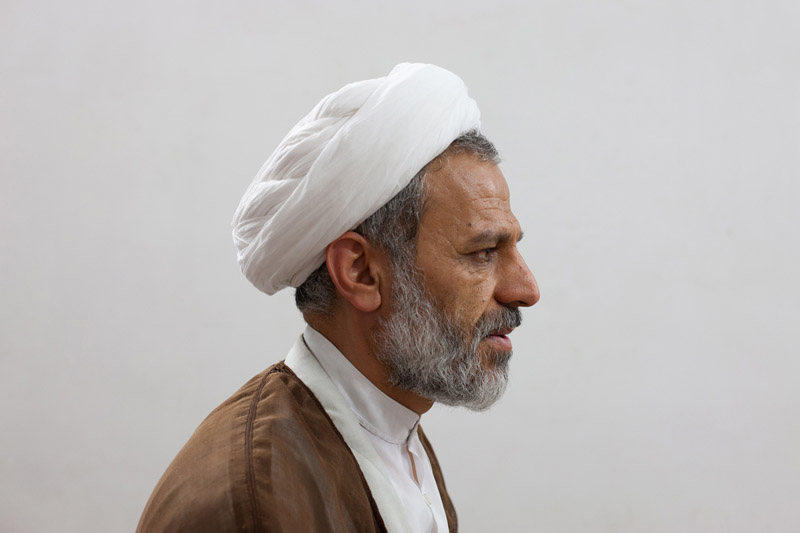 "My name is Vali Gheibi. I am a Mollah." 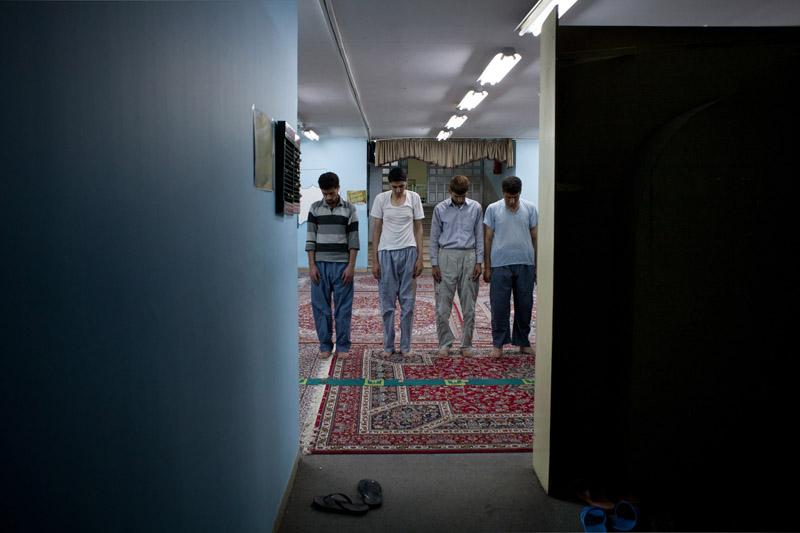 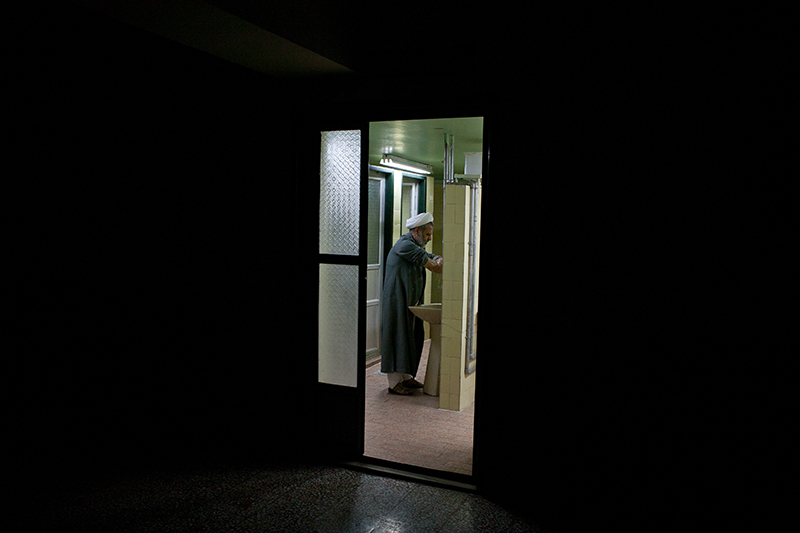 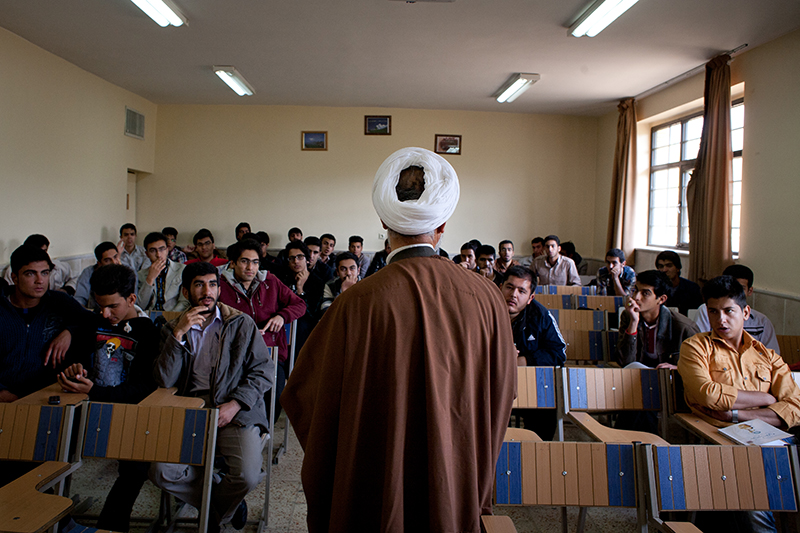 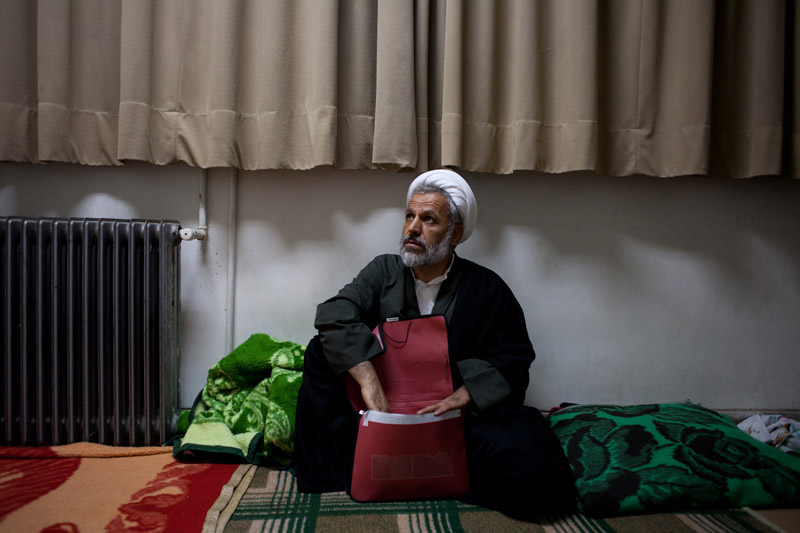 "I was twelve when the Revolution occured. It made us alive. Before that we were a dead nation. Khomeiny saved us. He gave us dignity." 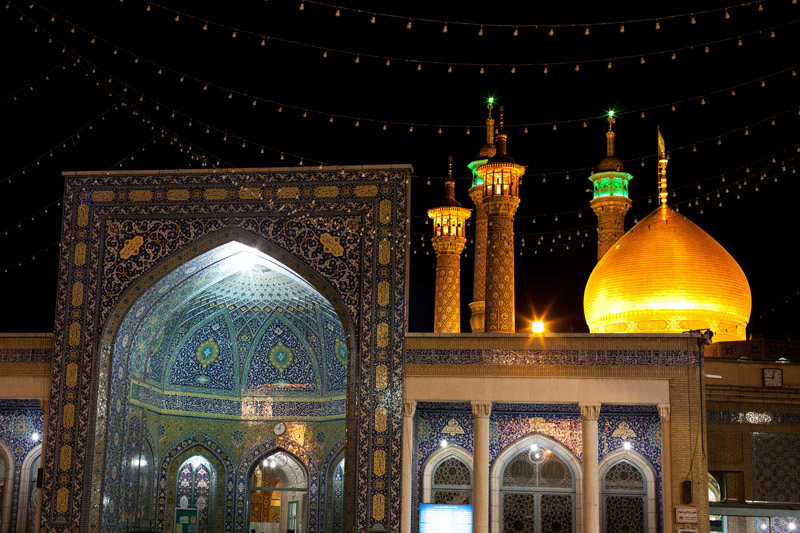 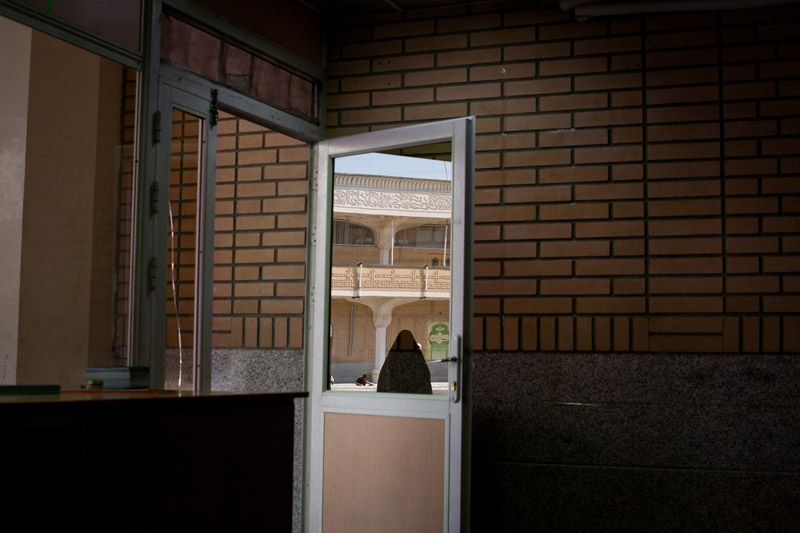 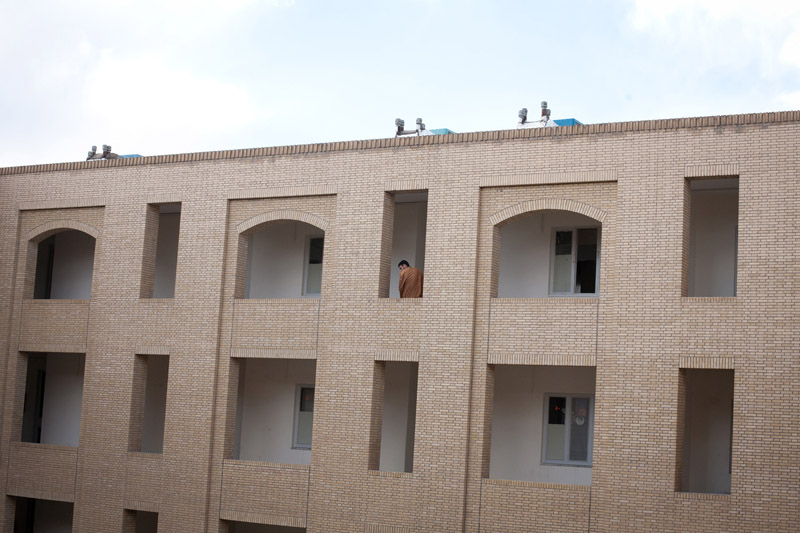 It means that our laws, our political system, are made according to Islam’s principles. Islam being a complete religion with its laws and its political system, Islamic Republic means a global Islam close to the way it has been revealed to the Prophet." 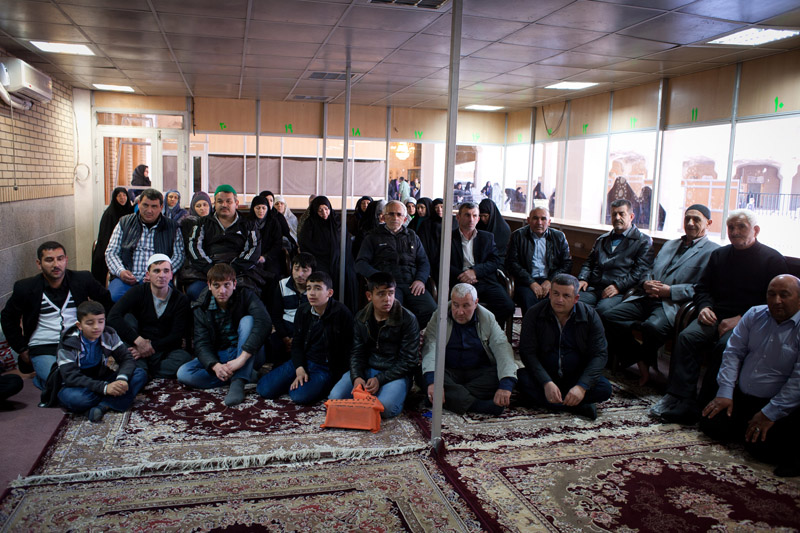 "In the Iranian Society, Clergymen have an important role towards the population. We advice, we teach, we guide, and we answer to spiritual questions. We are here for ceremonies, rituals; here to explain and accompany prayers, fast, pilgrimage, for the proper reading of Holy Qur’an, etc..." 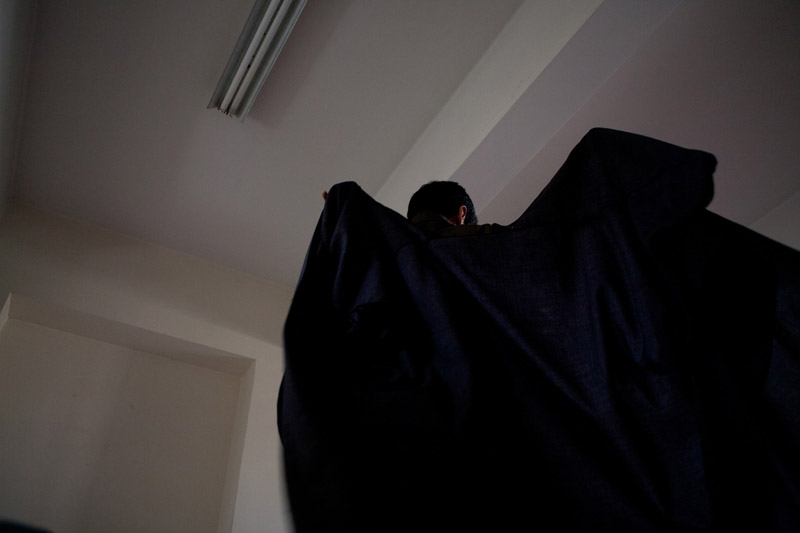 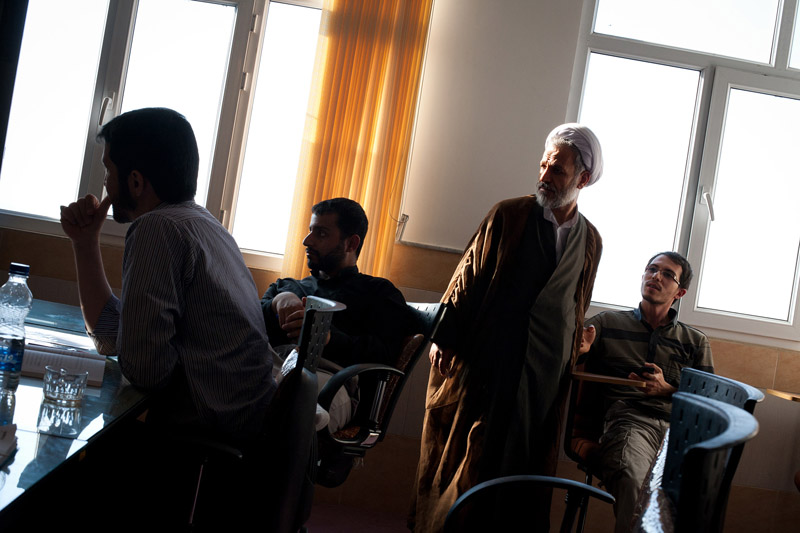 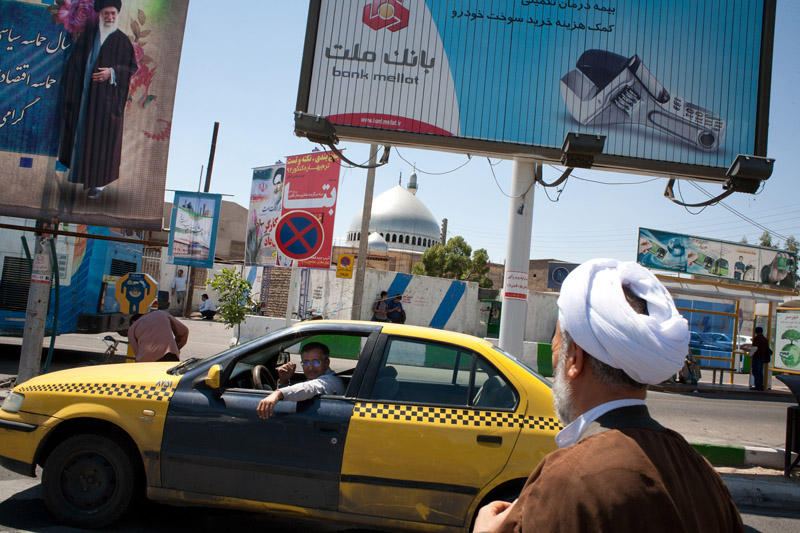 "Who has God at his side has everything.

Emam Khomeiny got rid of the arrogant people and America didn’t react. They have tanks, machine-guns, airplanes, they are so powerful... but they didn’t do anything. Why?

Because God is alongside us. Who has God at his side has everything. 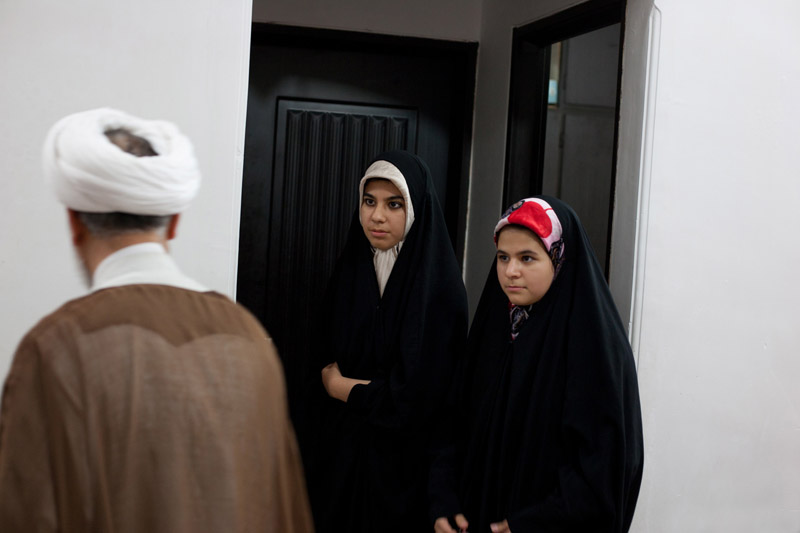 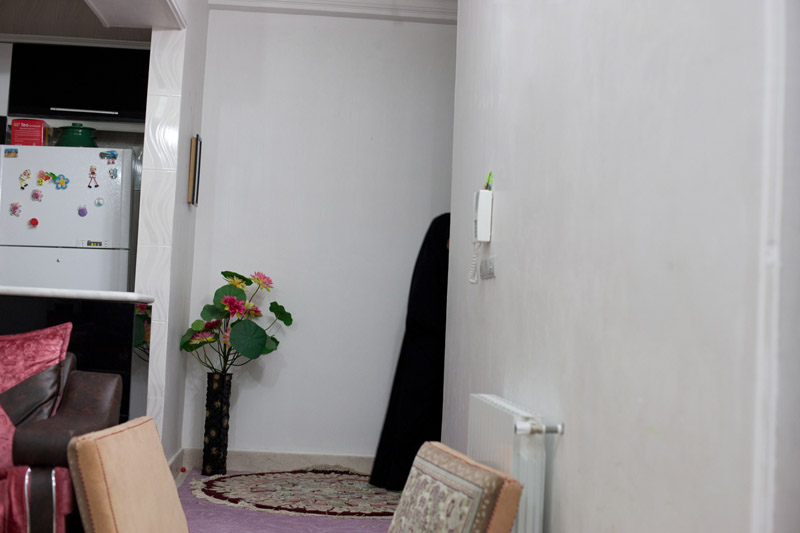 "Thanks God, he bestowed upon me a lot of Grace." 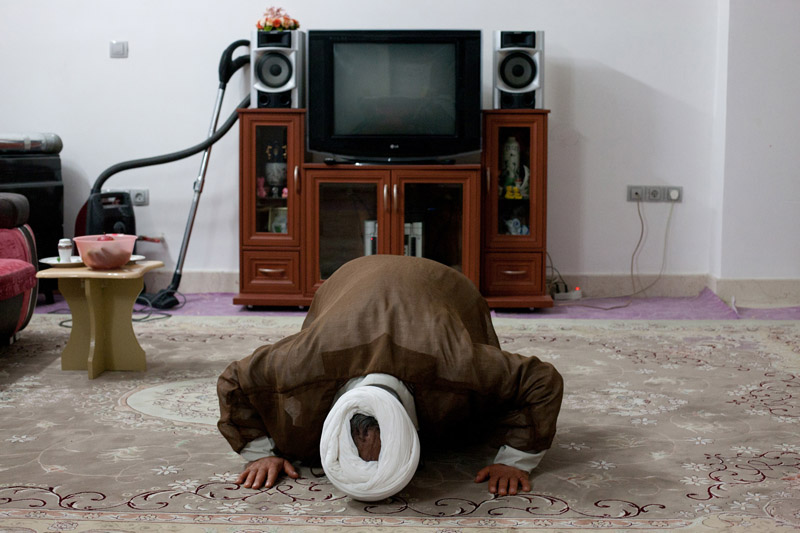 "I am confident about the future because we are getting close to the venue of Emam Mehdi and Jesus, who, together, will save mankind." 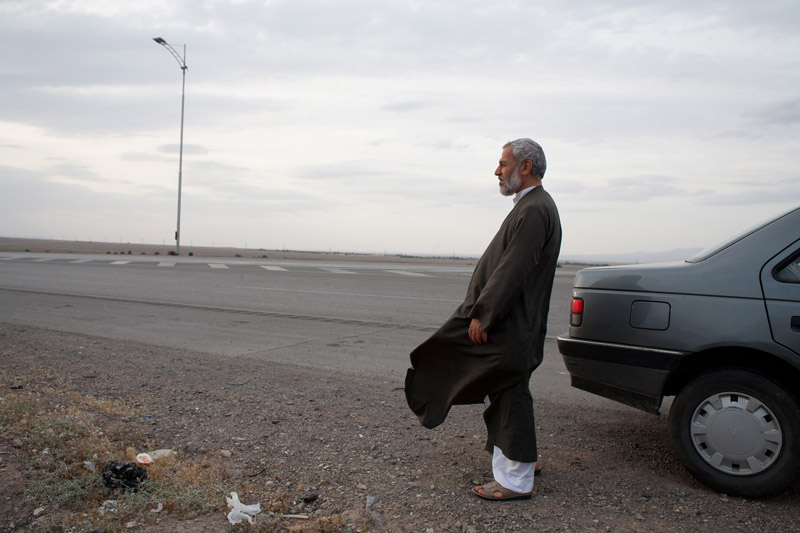